Alliance inside the division 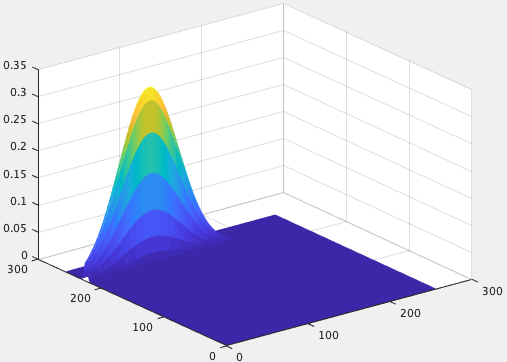 We investigate asymptotic behavior of solutions of mathematical models including epidemiological models and Keller–Segel system for cancer invasion. One of our study is a free boundary problem that describes the spatial propagation of a transmitted disease. By a joint work among E. Ishiwata, T. Ushijima, Y. Enatsu, we have obtained a new result for existence and nonexistence of a traveling wave solution (a solution propagating in a direction with the same profile and the same speed). Starting February 2018, we have organized regular seminars relating to infectious diseases in Kagurazaka campus. In the seminar, talks on infectious diseases are given by researchers in the field of mathematics, biology, medical science. 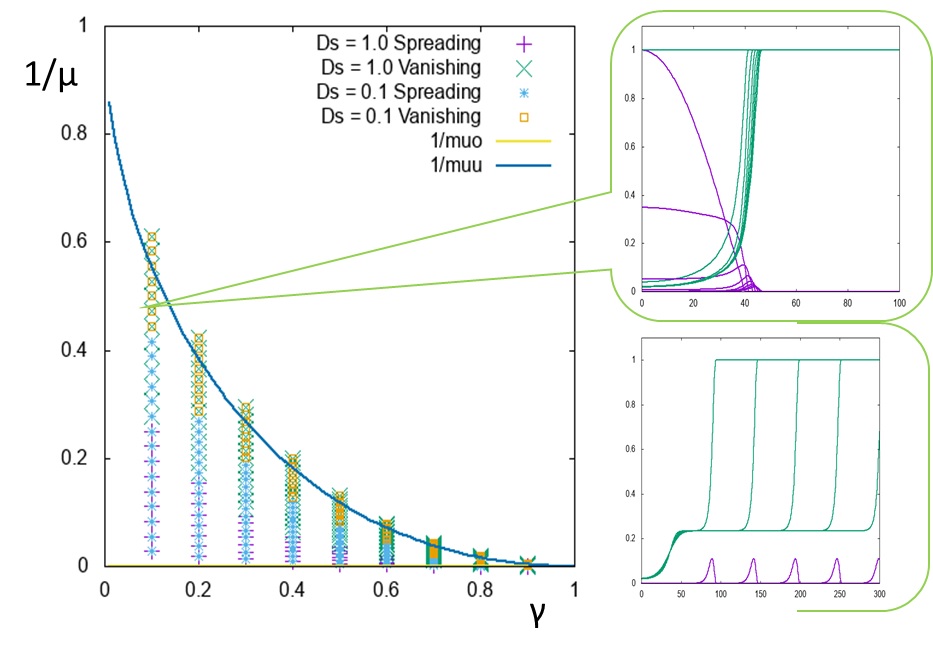 This is a research group focused on mathematical analysis of various phenomena in continuum mechanics and applying to inverse problems. Especially, we study fracture phenomena for elastic structures, motion of vortex filaments, faulting rupture in seismology and so on. As regards inverse problems, we deal with reconstruction problems for discontinuity embedded in a medium, such as cracks, cavities, inclusions and obstacles, from observed data, which are arising from non-invasive tests for a living body, non-destructive tests in engineering and inversion of source process in seismology. The aim of the group is to provide theoretical foundations and their numerical implementation. 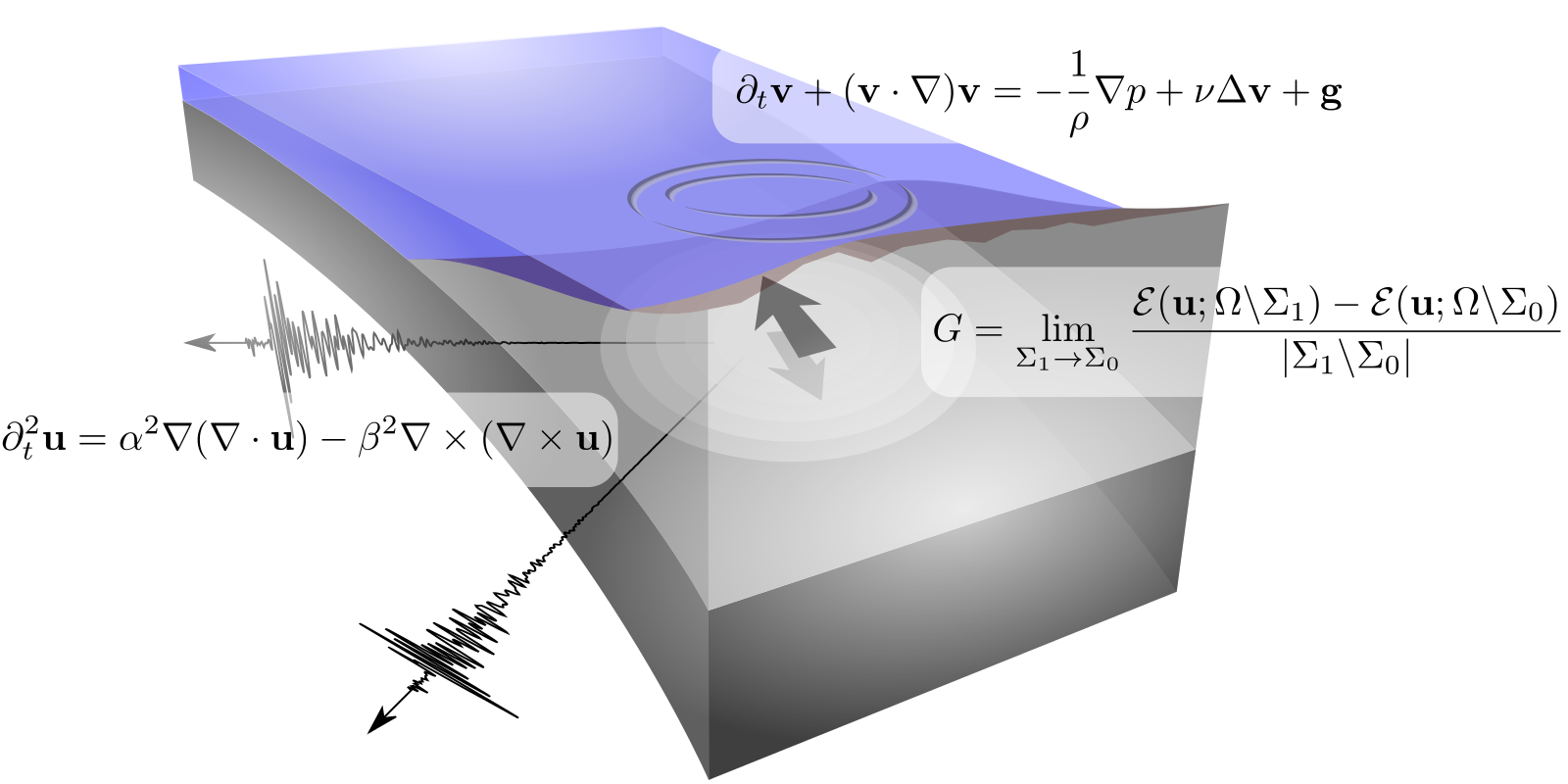 Alliance with other divisions in RIST

Alliance with other institutes