A Canadian company D-wave Systems commercialized a superconducting quantum annealing machine in 2011. This sensational announcement has triggered the activation of quantum computer research and development in the world. The machine by D-wave Systems is not a universal quantum computer but a specialized machine for annealing which is designed for solving optimization problems. In contrast, there exist a universal quantum computer architecture based on a gate model. Recently, Google announced that they have achieved quantum supremacy demonstration by using a gate-type quantum computer. The big news made many researchers, institutes, and governments (including Japan’s) reaffirm the importance of the research and development of gate-type quantum computer.

Our division mainly investigate the superconducting qubit. Qubit cause errors like ordinary classical semiconductor circuits. Malfunction of the qubit also would come from the breakdown of the quantum superposition state. Such phenomenon is called decoherence. The fault-tolerant quantum computer would be realized by employing a quantum error correction procedure, and it would deliver truly practical applications. The division plans to carry out research of several kinds of fault-tolerant quantum circuits with superconducting qubits. It is expected that the fault-tolerant quantum computer would appear by 2050, and we would try to contribute to its realization. 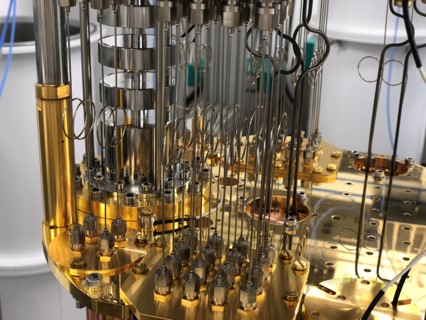 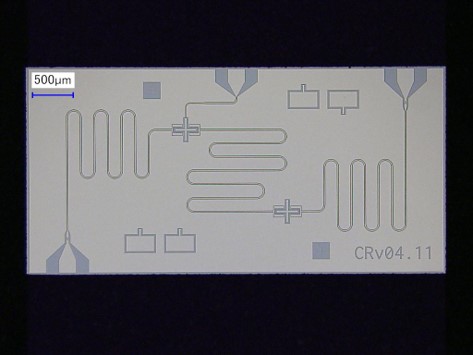 This program continues until 2025（https://ms-iscqc.jp）.

Collaboration with the University of Tokyo

Other research activity of the division is the collaborated one with the University of Tokyo. The partner organizations are the Institute for Nano Quantum Information Electronics（http://www.nanoquine.iis.u-tokyo.ac.jp/）and Quantum Innovation Co-creation Center. The research subject is quantum optics utilizing single photon. Drs. Takayanagi, Sanaka and Sadgove join this activity.

This division will contribute to the practical realization of the quantum computer thirty years later.

The research of quantum computer has been very active during the recent years. One of the reasons of the rapid progress is the improvement in coherence time of the qubit due to the advancement of nanotechnology. However, the current status of the quantum circuit is still far from the real implementation. We must accelerate the pace of research and development toward the truly fault-tolerant quantum computer.